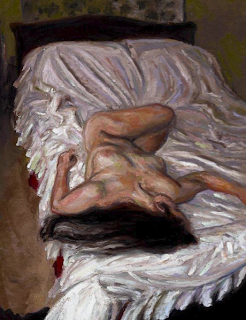 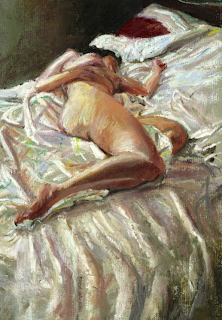 She has exhibited in over one hundred shows including many one woman shows and has many works in corporate and private collections. 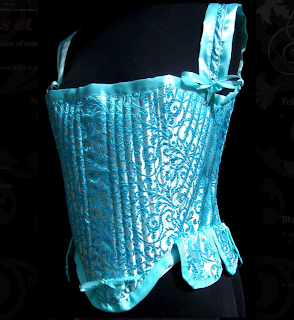 Hampton attended both Pratt Institute in Brooklyn, New York and The Atlanta College of Art (now The Savannah College of Art and Design) in Atlanta, Georgia. She has studied independently in Austria, Belgium, The Netherlands, Slovakia, and Hungary where she lived.

She will be published in many magazines and books this year. She is being Featured in Blue Canvas Magazine in July, the London based Quarto Publishing book, “Sketching and Drawing: Tips, Techniques and Shortcuts” in September and “Altered” in December 2012 to name a few. She also created the award winning corset above, Third Place Winner for the state of Georgia 2011.
Cameron Hampton